Faith on Film: The Cathedral of St John the Divine 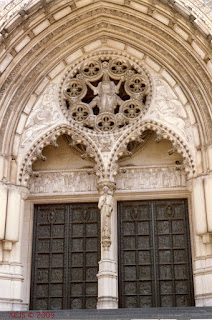 On a hill overlooking Harlem, can be found the largest traditionally constructed (meaning no steel beams etc, only masonry) Gothic Style Cathedral. I say 'style' because of course it was begun in the late 19th Century, not the Middle Ages. 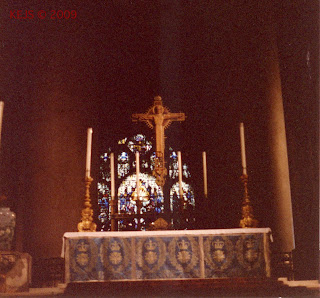 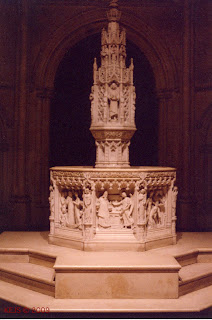 But a great story, because they had the money to finish the Church all those years ago, but instead spent the endowment helping the turn of the last century poor of New Your City. 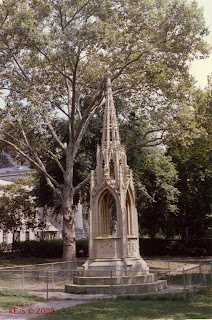 A hundred years on, they brought in in stone masons from Italy, to train the local Harlem residents to finish the building. A work still in progress, as is the National Cathedral in Washington DC. 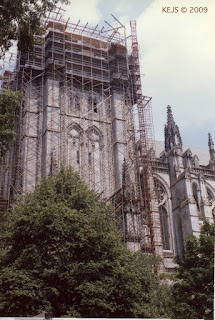 Posted by MyVintageCameras at 7:00 AM