What's in a Name?

Read the sign and decide "what's in a name?" 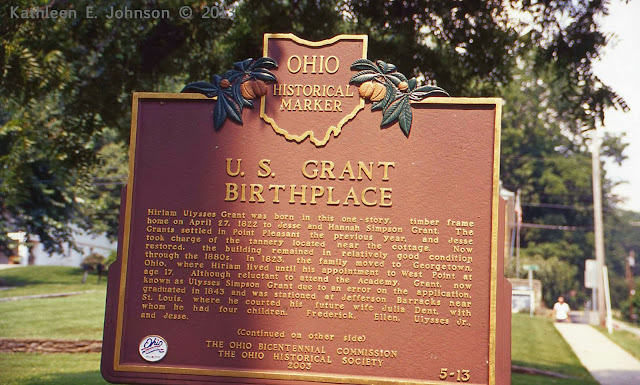 His real name was Ulysses Hiriam and he was a Jr.: U.H. Grant Jr.........West Point incorrectly recorded his mother's maiden name, Simpson, as his middle name.  When he tried to have it corrected, the Army told him that his name was officially 'changed'. 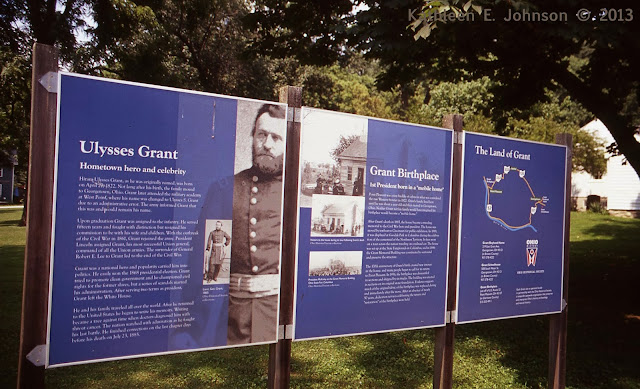 Irony of History:  U.S. Grant served as a junior officer under Robert E. Lee during the Mexican American War (1846-47).
Posted by MyVintageCameras at 9:00 AM