And you ask what this has to do with still film photography? 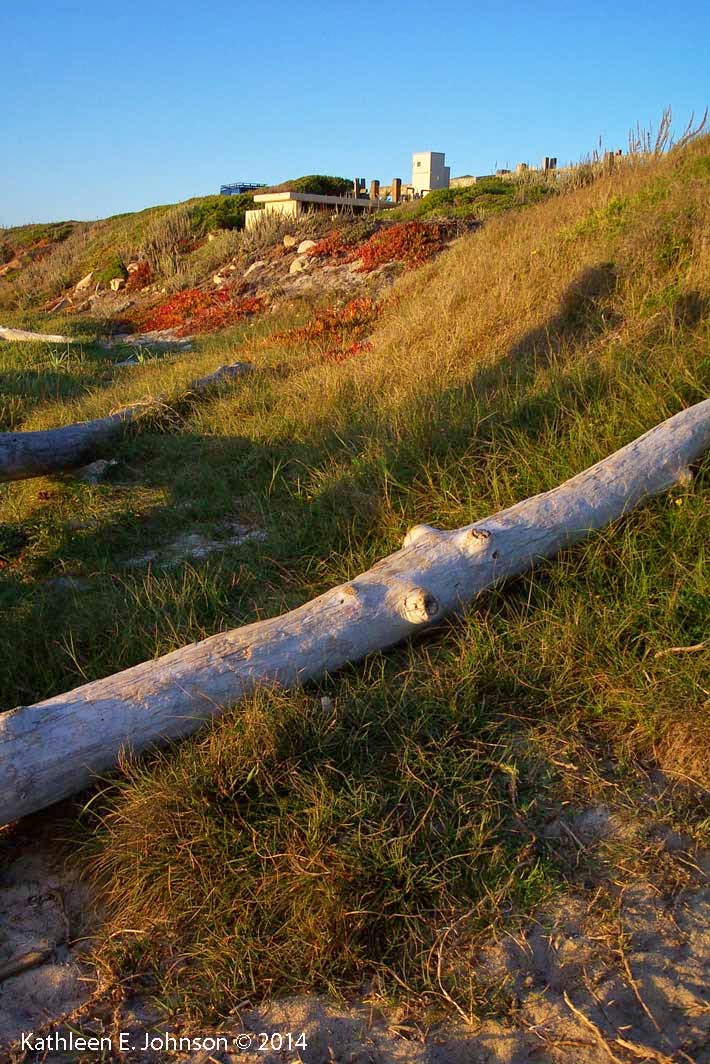 Because left over motion picture film stock was repackaged and sold as 35mm film.  Processing of this film type produced both a positive and a negative.  For some of my old images using this film CLICK HERE.  For better or worse, All of my early slide photography was done suing this film.

Why does all of this matter?
Just some food for thought.

Q:  Can you identify building in this photo?

Posted by MyVintageCameras at 8:45 AM