Test of the Brick! 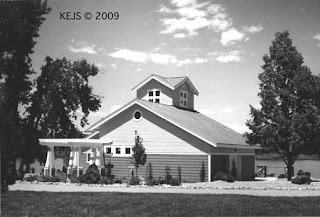 I had previously introduced my maternal grandfather’s Argus Brick (July 13, 2009). Here are the results of my first roll of film run through the camera:

Remember that this is a totally manual camera, not even a light meter. I was too lazy to carry my also very vintage Minolta light meter (i.e. too large and cumbersome for a short stroll around the lake). So I had to guess at my exposures and bracket. I ended up a bit underexposed, even on this sunny day, but now I know. Next time I will try 1/50 second at f4.5 – f8, instead of 1/100. 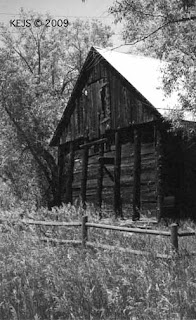 I used an old roll of Kodak C-41 processed black and white film for this test. First I hate the stuff, so who cares if it didn’t turn out well. And, I had recently found this amongst a treasure of 35 mm film that had been ‘lost’ in the bottom of my freezer. As I have read, this seems to happen often.
Posted by MyVintageCameras at 10:23 AM