Two weeks ago we participated in a Denver Architecture Workshop with Christopher James.  The workshop allowed us to photograph interior spaces, not generally open to the public. I've spent most of this morning sorting images for a workshop portfolio review.  Over the next 2-3 weeks we will look at the results. 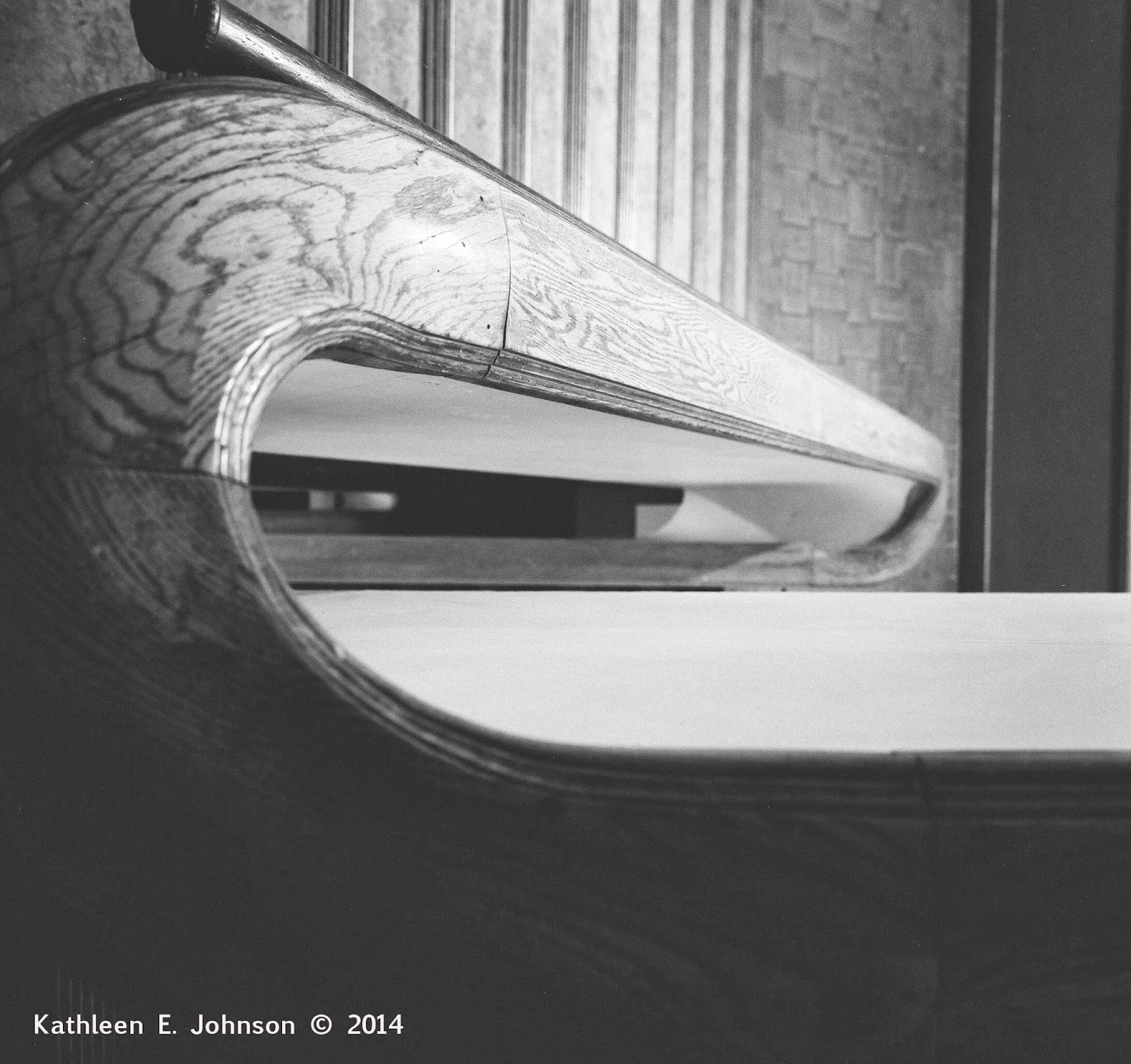 Above cropped and below the original Mamiya 6X7.  I found the edge of the window distracting, so I would print it cropped. Would probably crop a bit more.  Link to Donald's Workshop Photos. 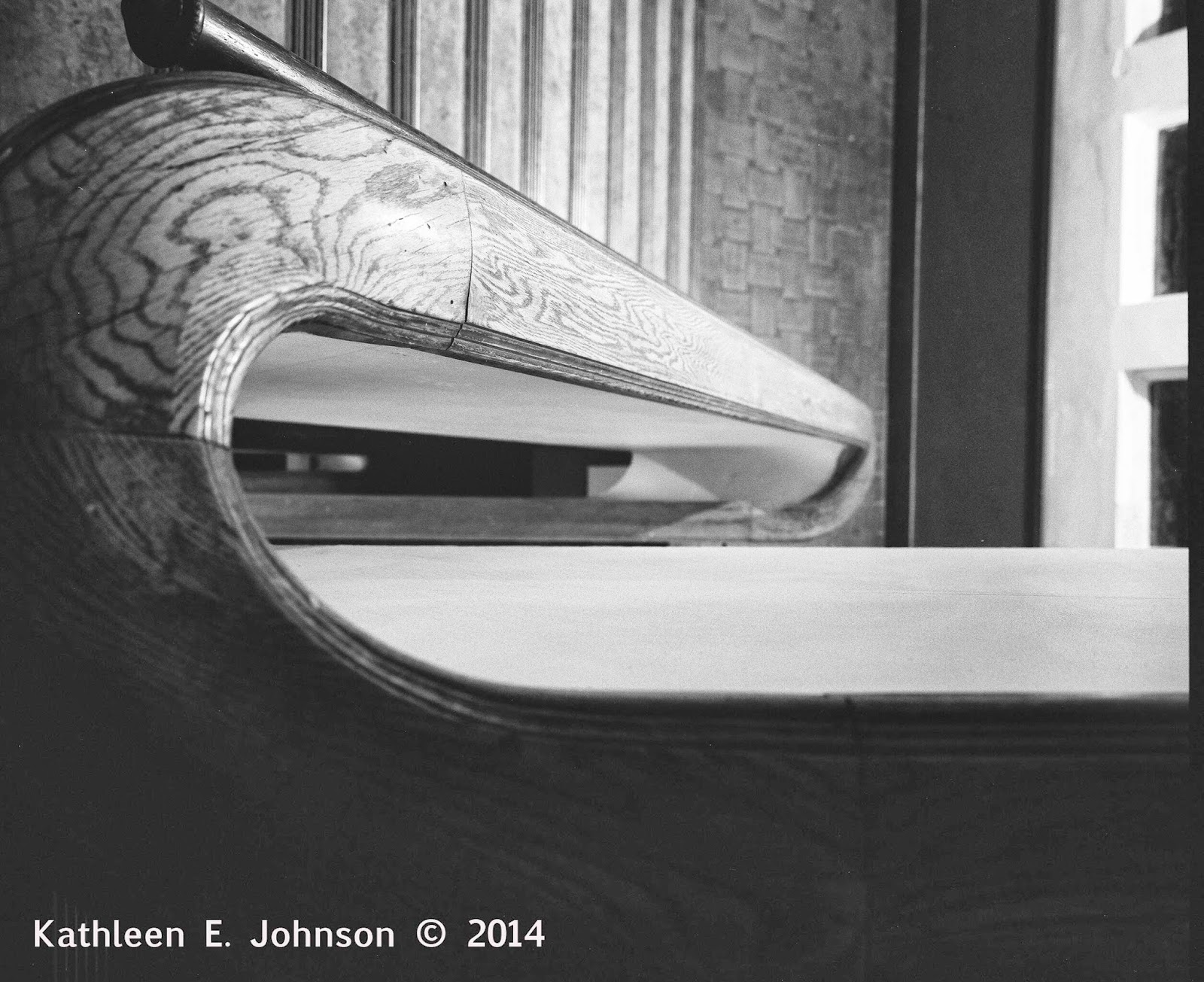 I had forgotten to put a cable release in the camera bag with the Mamiya 7, so I used the timer which allowed a maximum 2 second exposure.  Exposed at f/8 for 2 seconds and push processed from ISO 400 to ISO 800, T-MAX film.
Posted by MyVintageCameras at 1:22 PM