The Armistice ending WWI went into effect.  After WWII we renamed it Veteran's Day here in America.

This is a special posting of Monday's On-line featuring imagery from WWI and WWII and photos taken by a Korean War Veteran..

First a recent link to World War I as the first real Media documentation of War:  We often forget how grim it really was.

Next images from World War II in Color.  All in Kodachrome! The Italian Campaign where my Father served. See some of his photos HERE (B&W).  And more WWII in color here.

And Finally a preview of some beautiful photography by my late Father-in-law from Post war Japan.  He was on his way to Korea, and fortunately for him the Korean War ended before he got there. 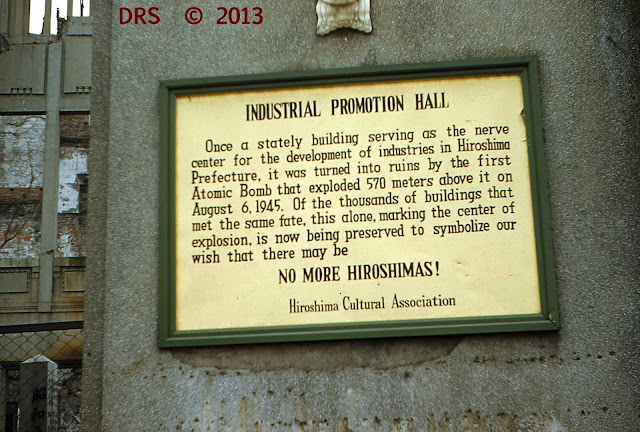 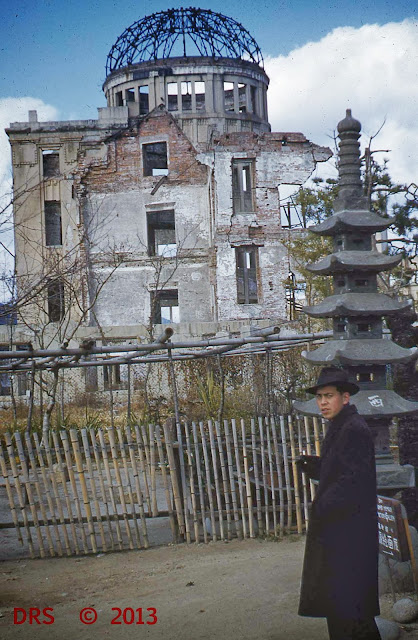 And what Most Veterans Actually Wish for our Future:

Posted by MyVintageCameras at 7:28 AM