We'll start with a low-tech digital image from my Android Phone: 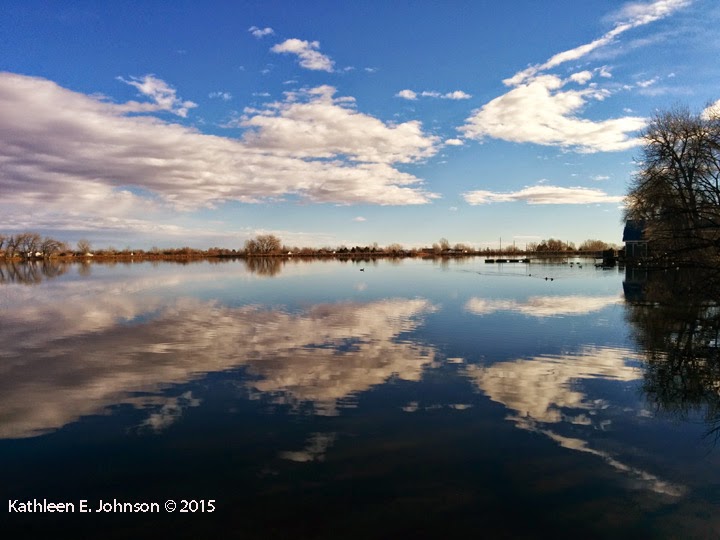 The Lake near my home often has reflections, but rarely the clouds that make it more interesting.

Now lets move on to our subject for today.  From low-tech digital to highest-tech.  A very high tech digital photo process (a bit more than just your ordinary camera).  I'm speaking of the Lytro.  You know, that camera that captured a point cloud rather than a flat 2-D image, and allowed you to focus on specific areas of the image?  Actually a neat idea, but apparently no market.  So they are shifting to infinite focus video and virtual reality.........But they claim to be continuing to make the still image camera too for now.........


Posted by MyVintageCameras at 7:30 AM