We've discussed ENC-II film before.  it is a motion picture film adapted for 35 mm still photography that was particularly popular in the 1970' and 80's.

Because some of my 'more recently' developed slides seems to have aged badly I decided to scan the negative film with some interesting results.  Compare: 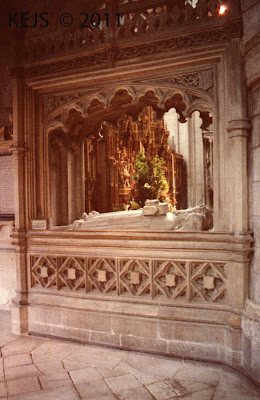 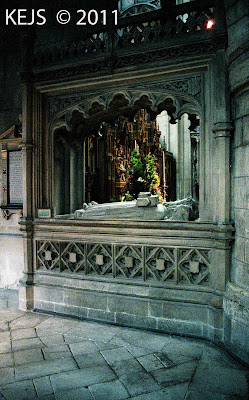 First the 'aging' problem was due to improper developing. Towards the end of its popularity, ENC-II was often processed ass C-41, which was not the correct chemistry.  So the positive part of the process could go terribly wrong and warm with age.  The negatives were actually a bit colder than the original scene, which is why I rarely used them.  But on second thought, if your transparencies have aged badly, try the negative film and color correct if you like. 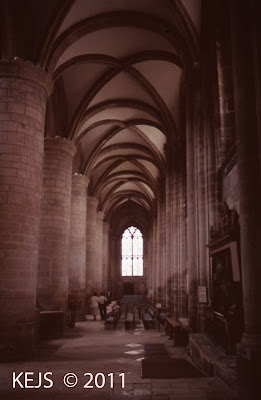 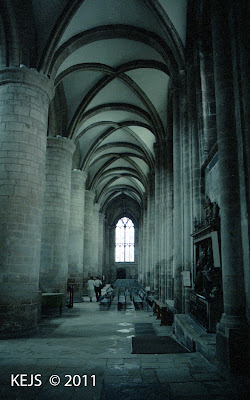 You may also notice that the slides seem 'soft focused'.  This is an artifact of the slide scan carrier.  There are infamous for being out of focus.
Posted by MyVintageCameras at 8:24 AM