Saturday's Online: Our World in Photos

Just some eerie photos from some not too friendly hot springs in the Rift Valley of Ethiopia:

Below, a more inocuous hot spring experience in Panama, at Los Pozo: 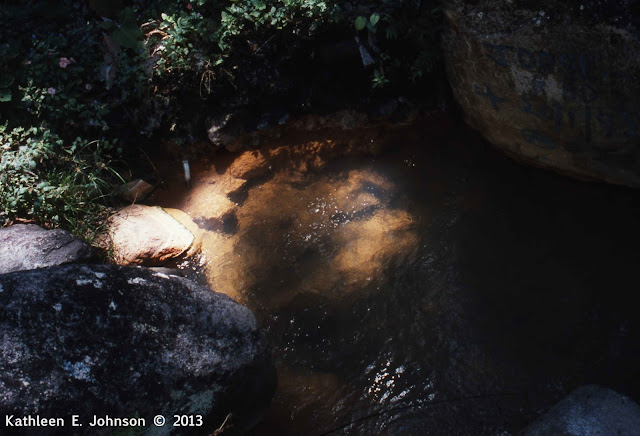 Frequented by the locals as a natural 'hot tub'  the bumpy ride in makes a hot soak at the end a good idea.  Buth then you have to drive out again!
Posted by MyVintageCameras at 7:30 AM 1 comment:

Victoria Falls Overflight #4: Over the Brink

You also get some interesting angles and perspectives when you fly over........ 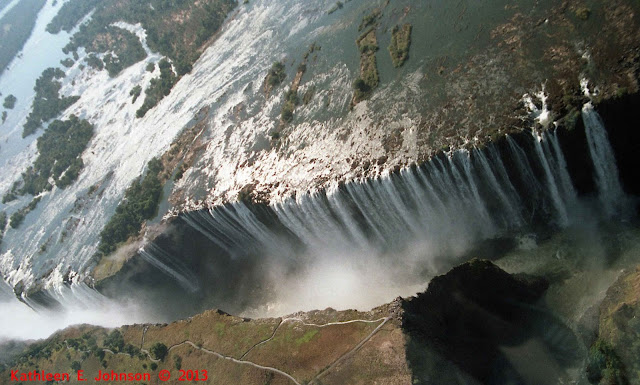 Victoria Falls Overflight #3: On the Brink 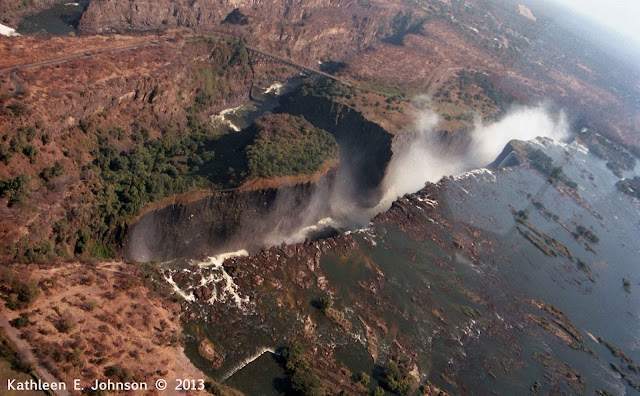 Posted by MyVintageCameras at 11:49 AM No comments:

An upstream view of the Zambesi River just above the Falls: 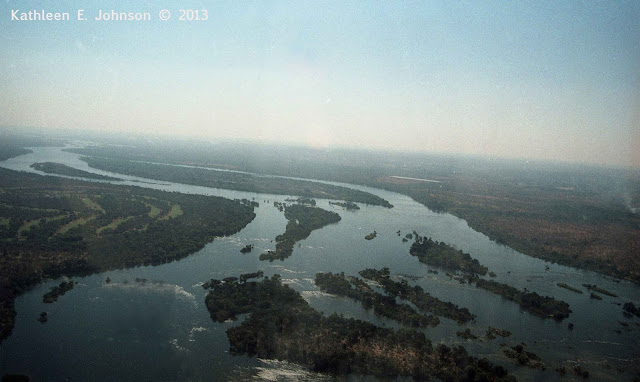 Posted by MyVintageCameras at 11:45 AM No comments:

Sunday's Overseas: A Hazy View of a Country with an Equally Hazy Future?

My Visit to Zimbabwe in 1998 only included the region around Victoria Falls.  Here below a hazy view of the Town of Victoria Falls from our overflight: 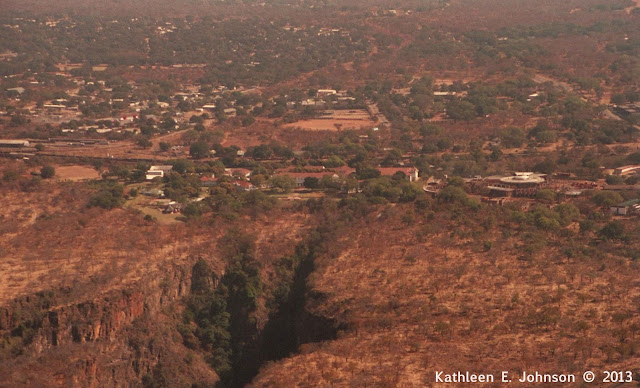 By the way, I highly recommend taking an overflight whenever possible........Gives you an entirely different perspective.  This week we'll look at more from the Overflight.
Posted by MyVintageCameras at 11:20 AM No comments:

NASA has made many serious mistakes.  Stupid stuff like losing the original film of Neil Armstrong's first steps on the Moon.  The entire film of that mission disappeared, the 40th Anniversary only salvaged because CBS had transferred their video to film and had saved it.   Other bright moments include losing Moon rocks........and we won't linger on their very bad record of killing astronauts........

So when they do something right we should take note, especially when it involves film archiving.

So NASA has scanned all of the thousands of Hasselblad images from all of the Apollo missions.  They are on line and in the public domain: 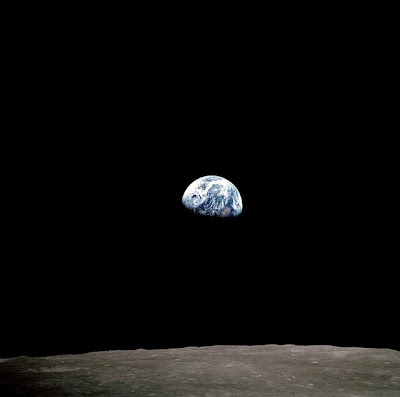 You can revisit these heroic days of NASA Lunar exploration (or see it for the first time if you hadn't been born yet). 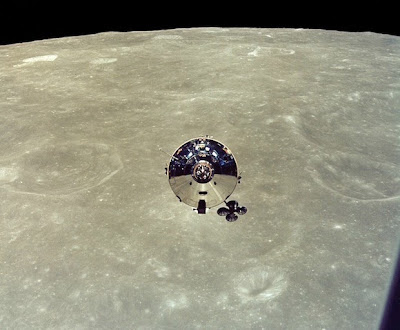 Read all about it here:


And if you are looking for some used Hasselblad cameras, remember that the Astronauts had to leave them on the Moon to reduce weight for their return.  Any takers?
Posted by MyVintageCameras at 8:56 AM 3 comments:

Both again are cropped, but the aspect ratio and color balance should allow you to tell them apart: 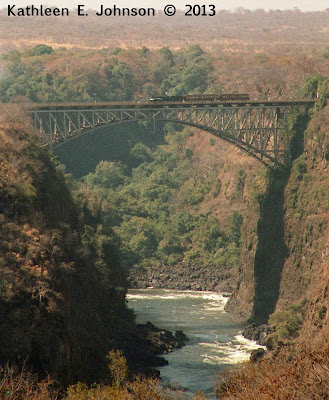 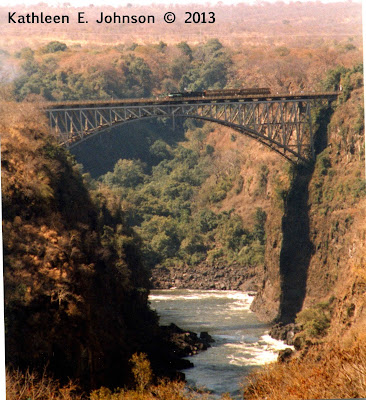 Posted by MyVintageCameras at 6:07 PM 3 comments: 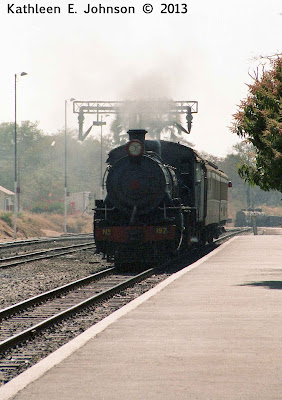 Above is the scanned negative and below the scanned print.  Both have been cropped, however you see a slightly different aspect ratio for the images because the negative was cropped from a full-frame image, and the print was not full frame. 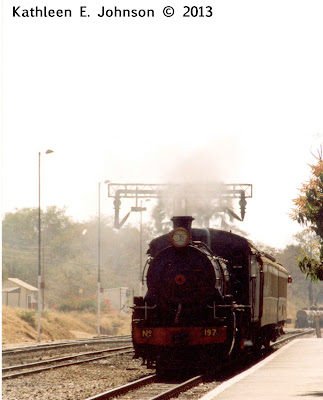 We've previously shown one scanned print vs. negative comparison for Black and White. Continuing that series we review a few images that I'd wanted to post (but could not find the negative).  Some of you may recognize these, because I'd scanned prints that I was able to find.  But a recent search and rescue mission in by thankfully cool, dry basement (very good for storage), I did find some of my overseas images. More on Sunday Overseas....

Now on to the Comparison: 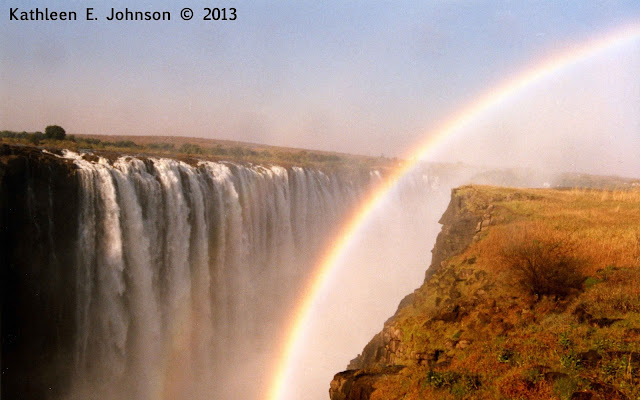 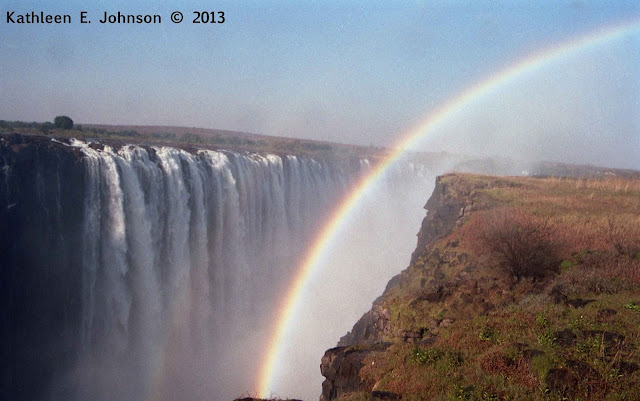 Can you tell which image is the scanned print and which is the scanned negative?  HINT: the film processor changed the color balance quite a bit from what I consider the natural color.

This is ENC-II film which we discussed in the article on Acetate Films.  Both the negatives and the positives from the film tend to be colder.  The print processor (SFW) tended to warm these images up for printing.  We'll look at a few more examples............
Posted by MyVintageCameras at 5:41 PM No comments:

When I posted a while ago about Kodak ceasing to make acetate film.  I really wasn’t aware of what that meant, and I was asked in a comment what acetate film was actually used for anymore?

Simple Answer:  ALL motion picture film is/was acetate film.  And Kodak was the sole global manufacturer.  So Movies can no longer be filmed as they once were.

Background: First introduced in 1909 as “safety film” because it was safe to keep at home, unlike the highly flammable nitrate base films (still used in Hollywood through the 1950’s).  Safety film opened up the home movie market; and became the standard for still film cameras.  Significant  improvements continued through the 1930’s and 1940’s, with Hollywood beginning to move towards acetate motion picture films in the 1950’s. 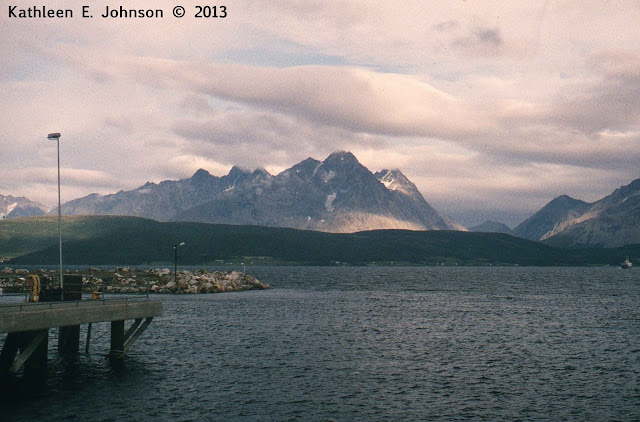 If you ever used the old Seattle Film Work ENC-II film (example above), that was leftover film ends from motion picture canisters marketed to the public for 35mm film cameras. The original processing used motion picture film chemicals.  However, in the 1990’s they switched to the cheaper E-6 processing.  The result is that my 1980’s film looks as good as it did the day it was processed (almost as good as Kodachrome), and my 1990’s processed film looks like crap.  So I eventually switched to E-6 professional films.

Polyester is the current film base, much more durable, but not used for motion pictures because unlike acetate films, it could not be spliced seamlessly for editing purposes.

I have not heard whether the movie industry is going to use polyester (for longevity and preservation), which could be scanned to digital for editing.  I assume this may occur.  However, if the final edited version IS NOT transferred back to film, then preservation of future motion pictures is in jeopardy.

The immediate effect is that by January 2014 motion pictures will only be distributed in digital format.  No more reels.  The problem is that digital projectors are very expensive and have lower resolution.  So seeing it on a ‘big screen’ won’t be as meaningful, and Film festivals and independent movie theaters have to find the thousands of dollars necessary to purchase the new projectors by this deadline.  It may put some of them out of business.