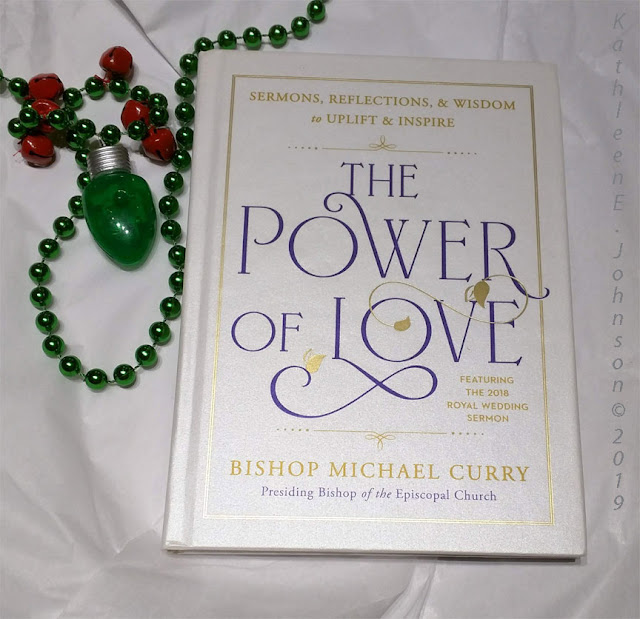 Posted by MyVintageCameras at 12:58 PM No comments: 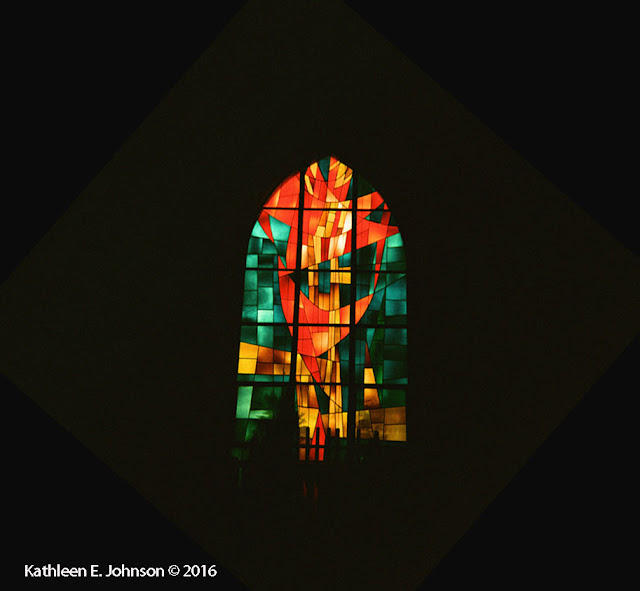 Enjoy the Peace, Light and Blessings of this Holiday Season.

I'm posting images that earned special recognition in 2018. For the details Click Here. 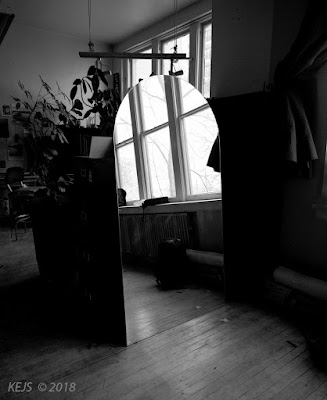 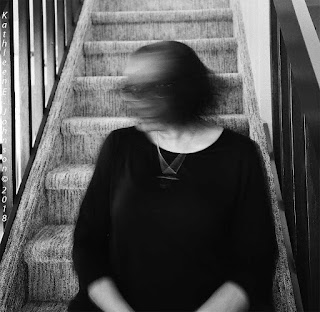 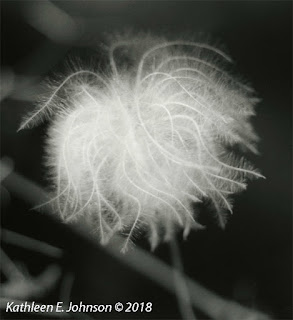 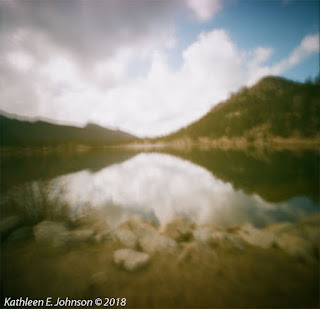 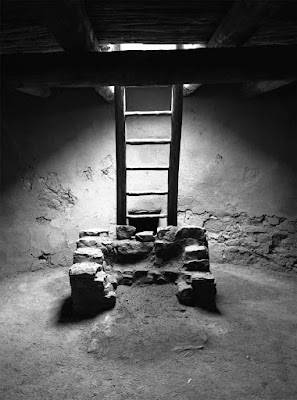 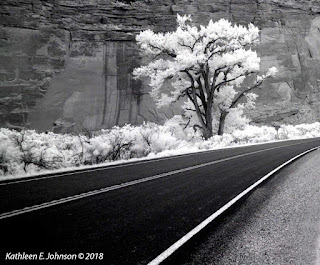 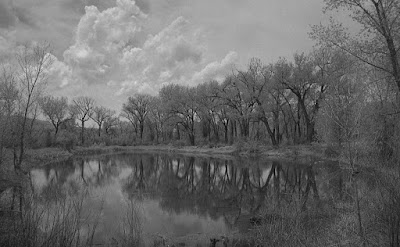 Posted by MyVintageCameras at 8:37 AM No comments: 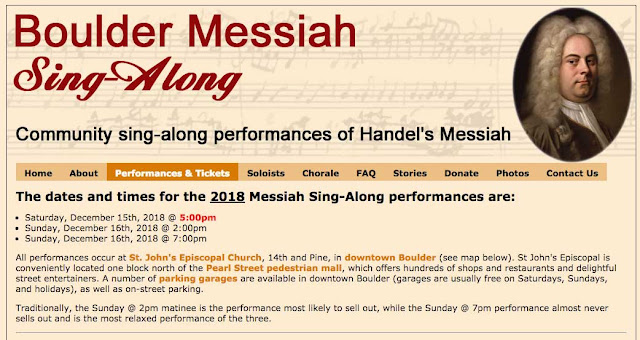 Posted by MyVintageCameras at 10:51 AM No comments:

OK,  this one is going to get a little ugly.  I've had enough experience now with both of these Start-up Groups (and others) to have real opinions about product results.  It's about a 50:50 satisfaction rate.

We'll start with he Positive Things that WORKED:

I'm still testing these films, but they were either delivered on time, or communication was good and I understood the problems.

Great little camera.  Still figuring out the Range Finding.  Has the smoothest mechanism of any pinhole that I have used.  Film never binds or curls. Will continue to work with the range and will be ready for World-Wide Pinhole Day 2019.

Currently backing this Film and Book Project about how the Border Wall will affect the Environment. My Book Arrived last week: 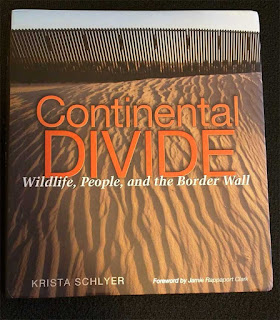 Now to move on to the FAILURES:

Well, one small disappointment and one WHOPPING BIG FAILURE:

A small disappointment.  I was an Early Backer.  They have great results posted.  But I got a bad batch of 5 cans.  All of mine failed.  When I contacted them I was told I'd get replacementts.  OK all 5 failed and I get ONE can. 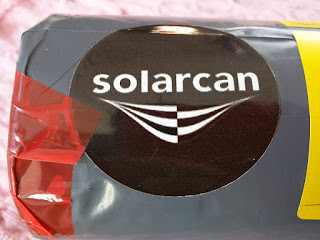 To quote a song,  "There must be some misunderstanding?"  Not sure what I will do with my single can.  It's a novel but one-off solargram camera.  I really prefer to be sustainable and use something that at least theoretically can be re-used a second or third time.


Now for the BIG FAILURE:  The Mercury Universal Camera

This link goes to my "Review".  I ordered the M645 version.  Seems like almost nobody else did.  Worked most effectively for the 4X5 and RB67 models.  Very frustrating and costly: 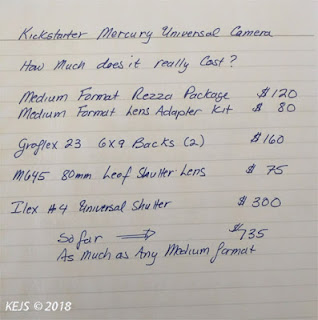 I felt that I had no support; posted on their FaceBook Page for assistance and was ignored.   The essence of my Problem was that the Spacer provided DID NOT work with the 645 lens.  So I ended up with the round images posted. The Spacer also did not work well with the Ilex #4.

It certainly cannot compete with my extensive Mamiya medium format camera family.  And I wasn't expecting it to.  It sounded fun and I was willing to go with the experiment.  But it just never worked for the model I ordered........

After the New Year I will try to sell of the accessories and recover what I can. Or maybe it is not even worth that effort.......

So those are my New Product Backing Experiences for 2018.

Posted by MyVintageCameras at 2:57 PM No comments:

I'm doing my End of Year Summaries a bit differently.  I've had lot's of activity and want to have a more in depth discussion than simply publishing lists.


Lot's of book experiences to report this year.  Both Buying from Photographers that Follow, and books that I have images published in.

First Check Out Photo Hebrides.  I purchased one of his book for my Husband's Birthday: 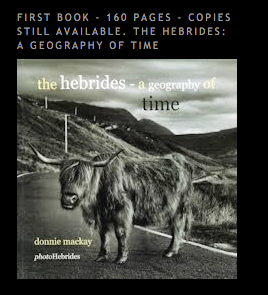 We are both Taurus, so I couldn't resist the Highland Cow.  So many to choose from.  I will certainly purchase more.

Second,  Just ordered from Jim Grey "Textures of Ireland".  Bought one for myself and a Friend. 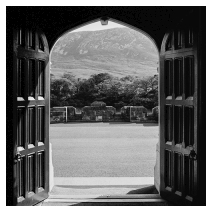 Now for Books that I have Images in: 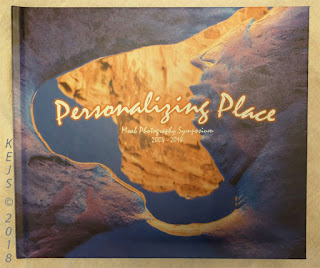 And from Photographer's Forum: 38th Annual Spring Photography Contest Book.  My copy of the book has not arrived yet,  but here is my certificate: 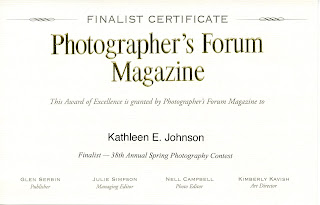 So that was my 2019 Book Experience Summary

Posted by MyVintageCameras at 11:54 AM No comments: