What I've Been Doing Instead of Blogging, Finally Done!

Click here to view this photo book larger
Shutterfly allows you to customize your photo book just the way you want.


Now I can work on My New Year's Resolutions and Introduce you to our newest camera family additions..........
Posted by MyVintageCameras at 3:27 PM 2 comments: 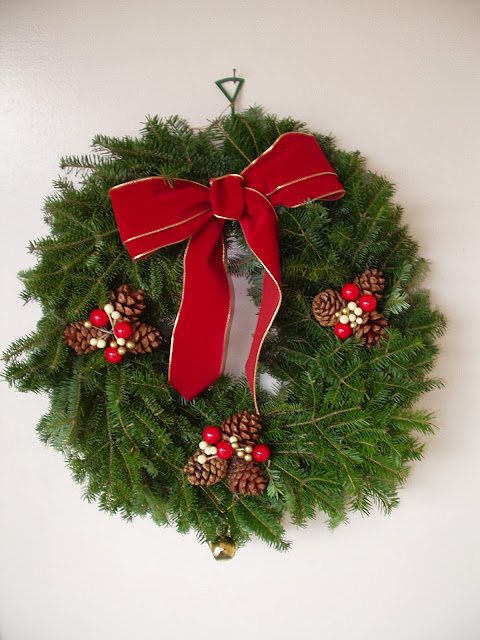 I've been caught up in making calendars and a special birthday book for my Mom's 90th (coming soon).  Regular posting resume January 1, 2014.  See you then.
Posted by MyVintageCameras at 8:58 AM 1 comment:

Focused on the Vocal

I have been away from the blog this week preparing for my recital.........Regular posting to resume next week. 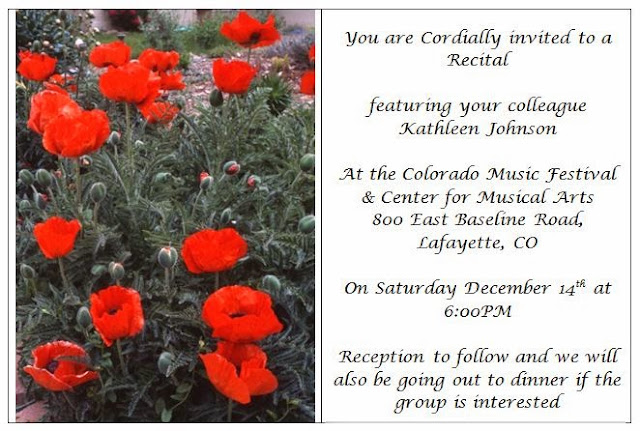 Posted by MyVintageCameras at 10:48 PM No comments:

The Death of film photography is way over done!  Let's just let everyone do what makes them Happy and stop talking about it!  If you like film you need to use it to keep it around, end of discussion.  Seems like enough people do like film.  So Lomography has joined forces with the surviving UK Kodak brand, Kodak Alaris, to sell film and paper through its website.

I've played with the Lomo Fisheye a bit.....But I'm really more of a Holga Fan when it comes to Lo-Fi Photography: 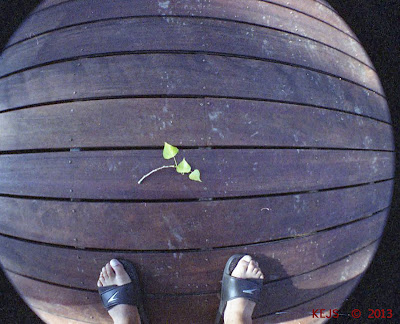 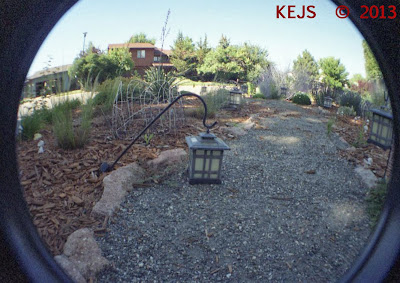 (These were actually taken with FujiPrint Film)

Posted by MyVintageCameras at 10:00 AM No comments: