This time a comparison of the RSS Pinhole color image to a B&W Mamiya-7 image at the Roosevelt Bridge, Salt River, AZ: 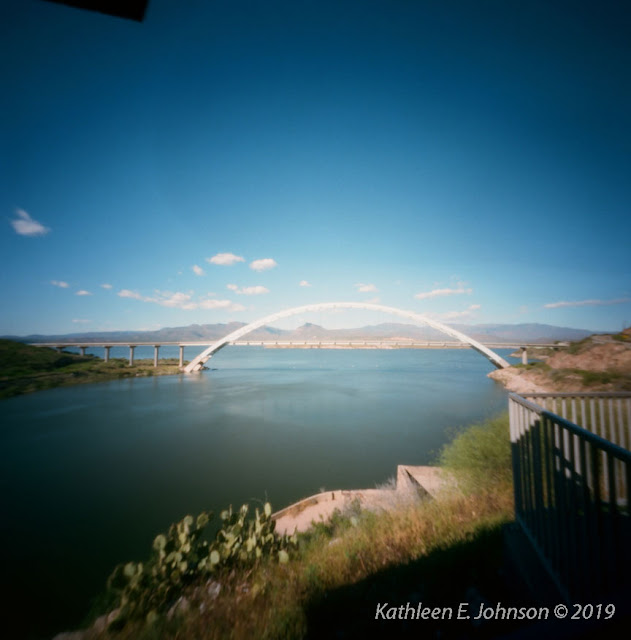 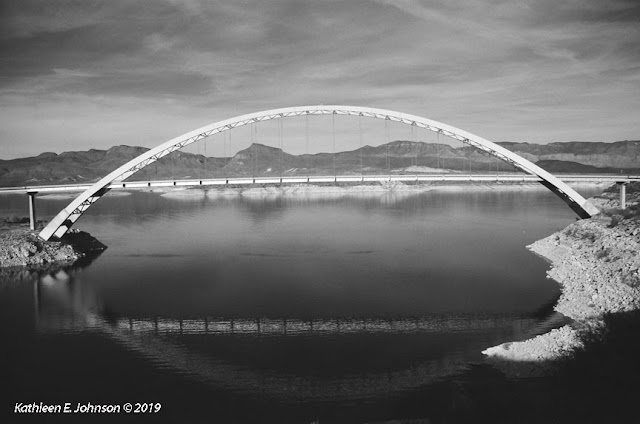 Posted by MyVintageCameras at 5:36 PM No comments:

This past Pinhole Day I had a simple choice:  use my new Reality So Subtle Pinhole (RSSP).  I have the 6X6F model and recently ordered the 6X9F model.  The RSSP 6X6F really performed beautifully in the low light at Aztec Ruins, NM: 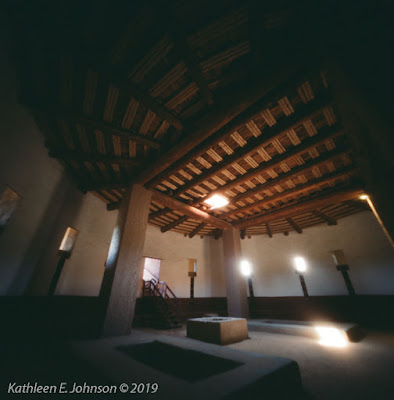 My RSSP 6X9 has just arrived, so I will add it to the competition.  So what IS the competition?  I have a number of pinhole cameras, some of which I have never used.  My husband also has a few that he's not sure he wants to keep.  So over the next few weeks I will be testing these pinholes, some as I've said seemed like a good idea at the time, but have never been used: 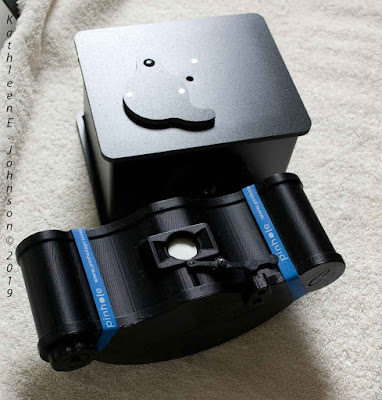 First the Ilford 4X5 Camera Obscura (top).  For the most part I haven't used this because the direct positive print paper was unavailable for a long time (but I have some now).  And I also realized that the only practical way to use this camera was to carry a changing bag and extra box to place the exposed images in.  Otherwise it was a one shot deal.  For the Showdown, I'll probably restrict my shooting to my immediate neighborhood.

Second camera above, the 3D Printed Panorama Pinhole.  It may be a great camera, but I need to try it.  And sitting in my cabinet all these years has not helped me to decide if it's a keeper. 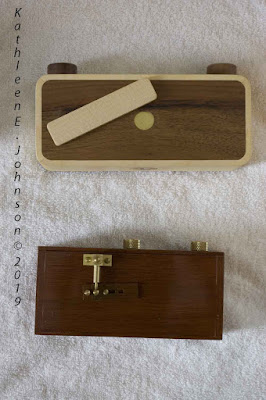 The Ondu and Zero Image adjustable 6X7 cameras.  Both cameras have exhibited a similar problem: film does not stay flat resulting in distorted images.  Also my husband had experienced a lot of scratches with the Ondu.

The FinalCompetition Entry is my newest Reality So Subtle 6X9F: 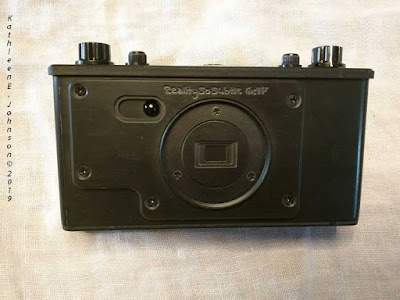 Pinholes that have Made the Cut and are Keepers: Reality so Subtle 6X6F, Holga Panorama Pinhole, Diana Multi Pinhole.  I'll show examples from the Keepers in my next post.

Posted by MyVintageCameras at 5:17 PM No comments:

And a final view of the Mayo Clinic: 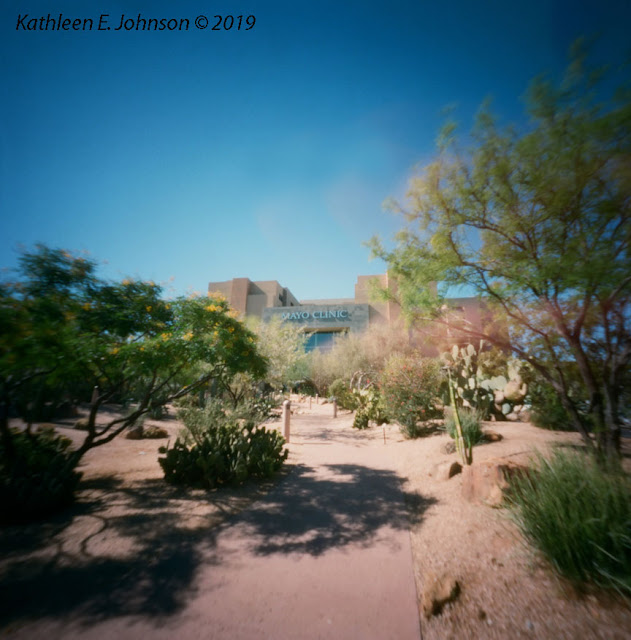 Also from the Cactus Garden 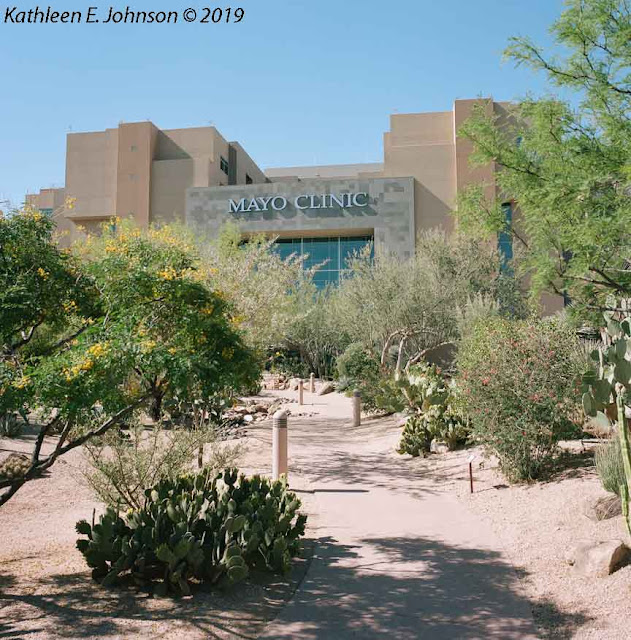 I happened to have some fortuitous pairs of images taken with the Reality So Subtle Pinhole and the Mamiya-6.  Makes for an interesting contrast: 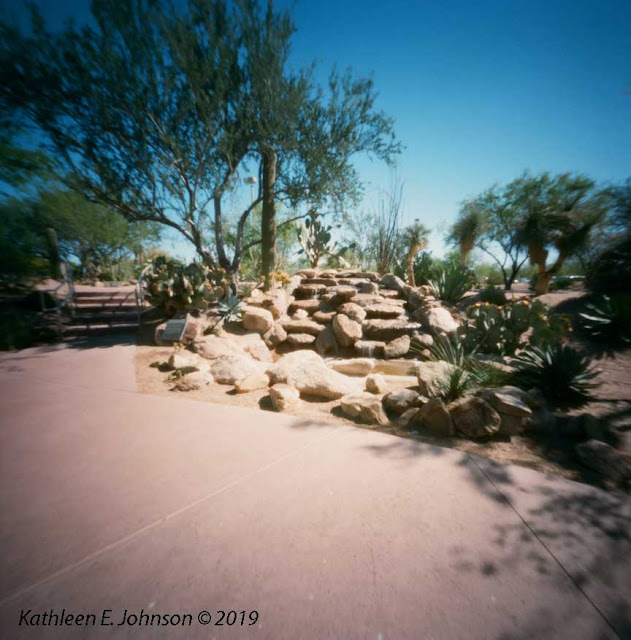 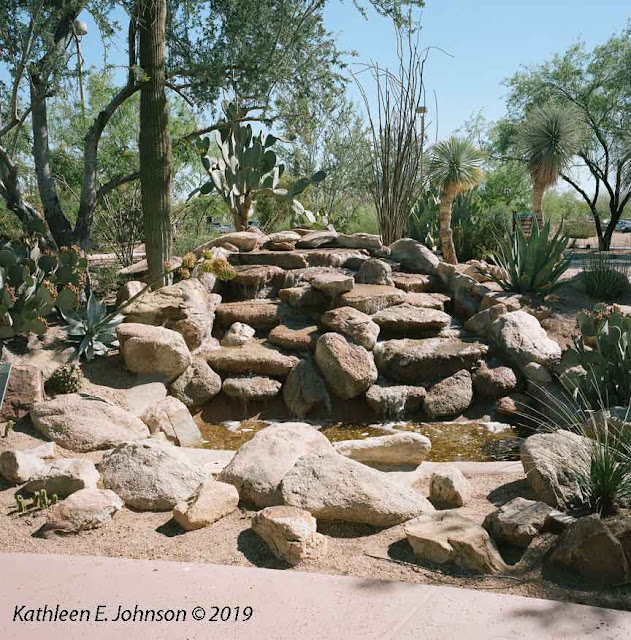 Posted by MyVintageCameras at 4:32 PM No comments: 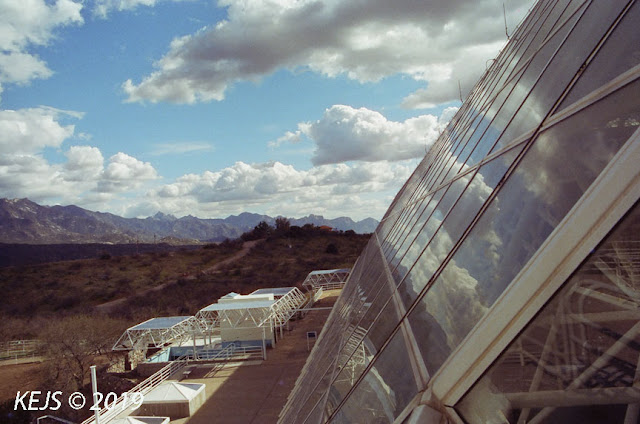 It's really a Giant Terrarium! 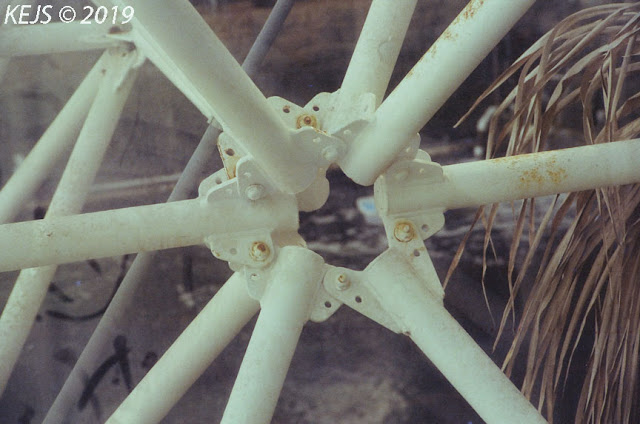 Posted by MyVintageCameras at 8:09 PM No comments: 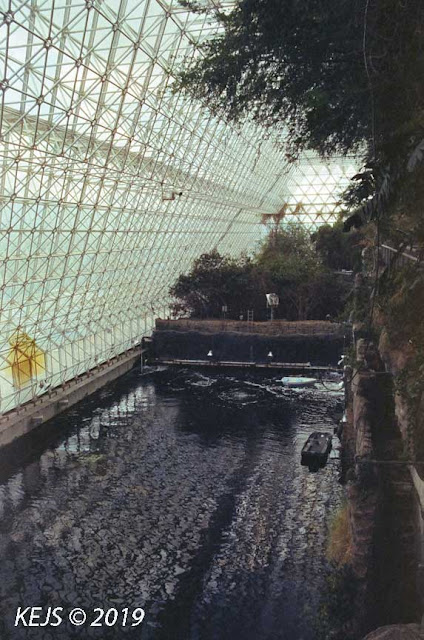 Above: They are rebuilding the Ocean Laboratory; starting with Algae and
building the new environment from the ground up. 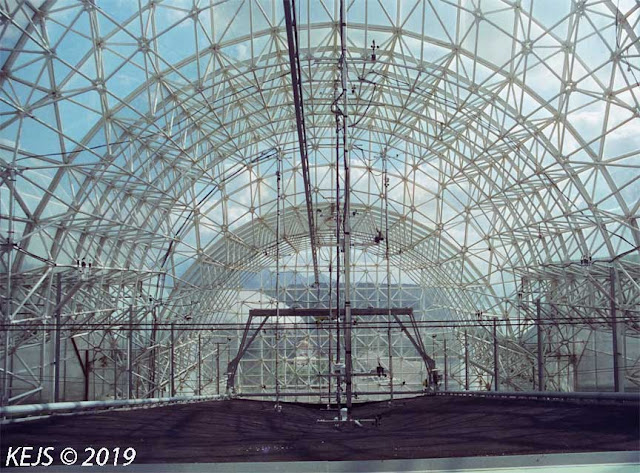 Above: a new Climate Lab (this shows one of three isolated labs).  They are starting with crushed rock of volcanic origin and varying the climate conditions to see how it affects soil development and
eventually the growth of crop plants.  These areas were originally used to grow food for the Biosphere inhabitants. 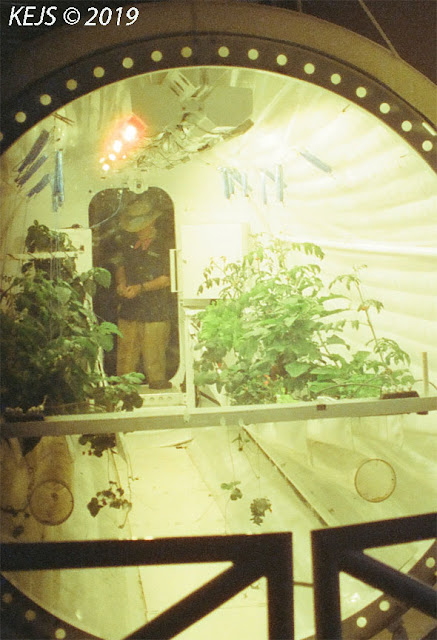 Above: An ongoing experiment testing techniques for growing food on
another Planet.

Posted by MyVintageCameras at 8:57 PM No comments: 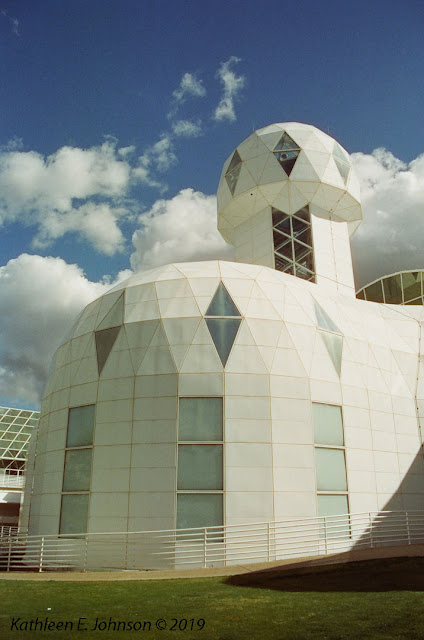 Original Biosphere Living Quarters for the original 1991 Project.
Posted by MyVintageCameras at 9:49 PM No comments: 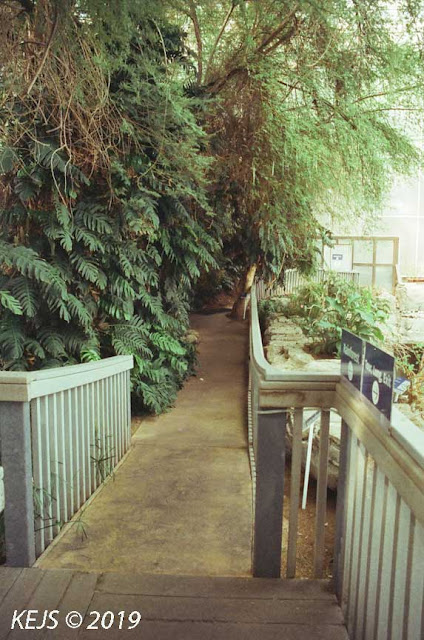 Pathway leading to the Rainforest.

Posted by MyVintageCameras at 9:46 PM No comments: