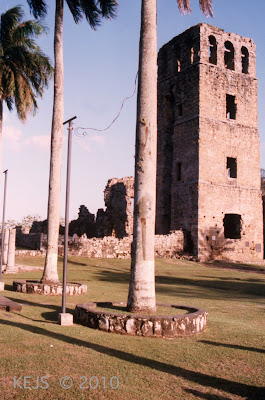 The Cathedral bell tower was used to keep watch for pirates and warn the city if they appeared. 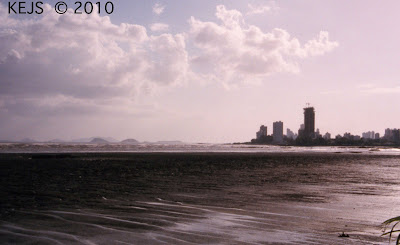 Looking at the new city across the mudflats at low tide. A typical Latin American coastal city.
Posted by MyVintageCameras at 6:10 PM No comments:

Cardenas is a residential area within the Old Canal Zone.  Americans born in the Canal Zone were granted dual citizenship and allowed to buy their homes as part of the Canal transfer. 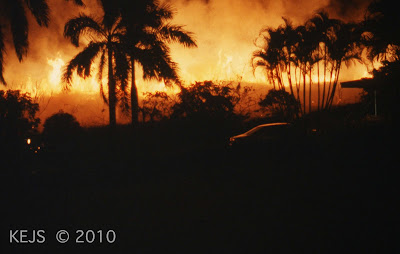 My guide in Panama was in that category and we stayed at his sister's house in Cardenas.  The winter and spring being dry season, wildfires were common.  This one was just around the corner and closer than I liked.  You can see houses and cars in the photos. 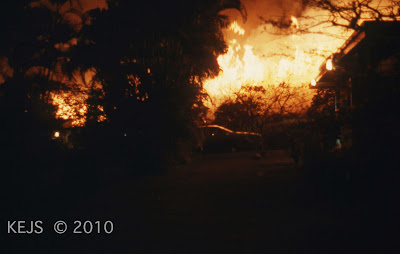 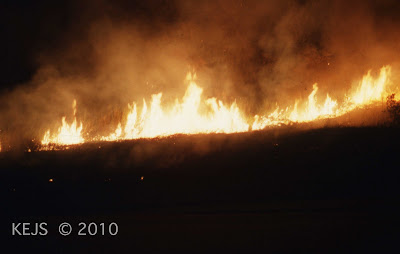 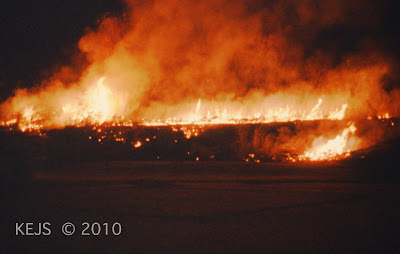 No red rocks this Friday, but still something red!
Posted by MyVintageCameras at 6:00 PM No comments: 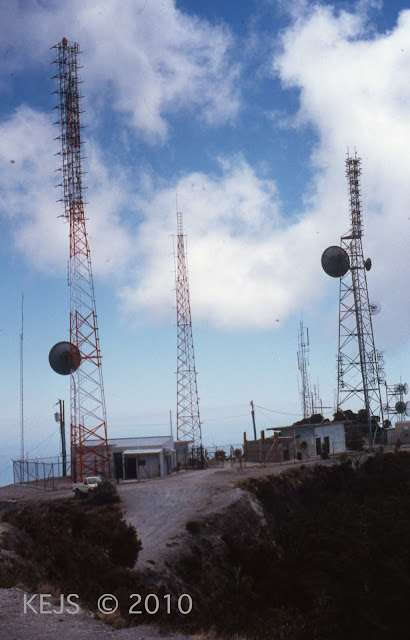 The Summit of Volcan Baru is the site of a major communications center for Panama (and presumably nearby eastern Costa Rica).  The Center is maintained 24-7 by an on-sight engineer that stays for 30 day shifts.  This is necessary because during the rainy season (spring and summer) the 4X4 road to the top may become impassable.
Posted by MyVintageCameras at 5:44 PM No comments:

In keeping with this week's kickoff Panama Theme we take another look at Volcan Baru, one of only two active volcanoes in Panama.  I use active in the geologic context.  It has been centuries since Baru erupted, but it is dormant, not extinct, because it was active less than 10,000 years ago.  That is the geologic definition of active. 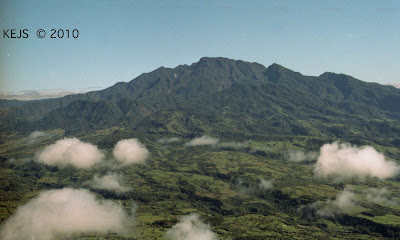 Located in the Chiriqui district of Western Panama near the Coast Rican border.  The cooler temperature and rich volcanic soil make this the main agricultural area of Panama.  And there is a surprise on Baru that we will see later........
Posted by MyVintageCameras at 5:45 PM No comments:

The Culebra Cut crosses the continental divide of Panama.  It was renamed after Maj. David Du Bose Gaillard the officer in charge of this section of the project, who died before its completion. The American version of the canal was constructed by the US Army Corps of Engineers (1904-1914), after the French attempt to build a sea-level canal went bankrupt. 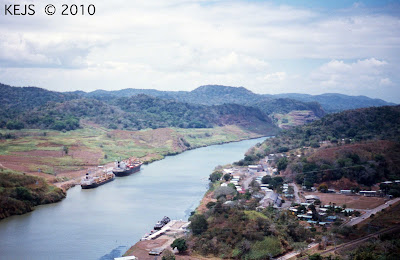 Approaching the Cut from the north 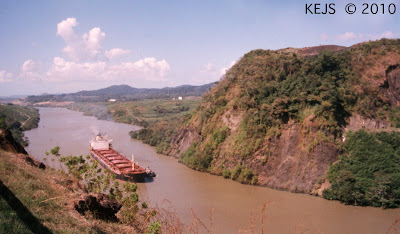 This is the most famous part of the Gaillard Cut.   For more info check the link.  I have a two-fold connection to the Panama Canal.  Two of my mother's uncles moved to Panama from Barbados to work on the construction.  The Americans recruited mostly from English-speaking islands in the Caribbean for workers.  They settled there and hence I have Panamanian family.  Part II, my mother worked for the US Army Corps of engineers and the people that I met there are responsible for my becoming a geologist.

All photos from Panama are taken with the same camera, lens, and film as listed in the first post (or check the labels)
Posted by MyVintageCameras at 5:25 PM 2 comments:

....With something really obvious, The Panama Canal: 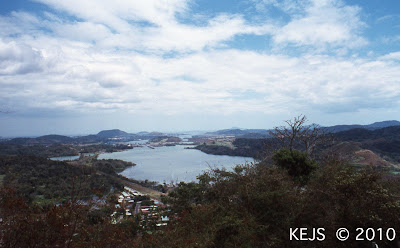 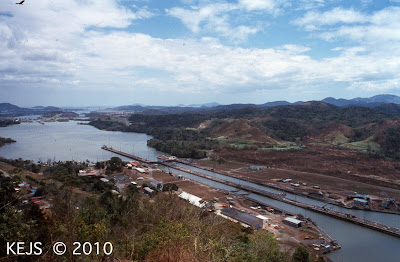 The Miraflores Locks lead to the Pacific Ocean......... 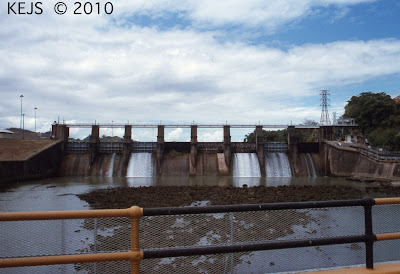 And the Miraflores Spillway keeps the Canal Level above Pacific Sea Level.

I still have about a hundred slides to scan, but I've done enough to get started.

More from Arches.  This time looking through the Whale Arch 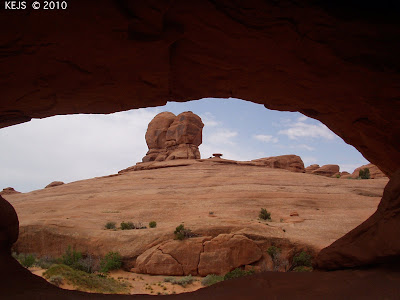 Posted by MyVintageCameras at 8:56 AM No comments:

As I mentioned last week, Mt Bachelor is a ski resort.  Here a view riding the ski lift, looking across the valley to South Sister (Middle Sister just behind). 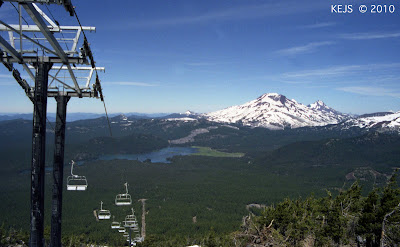 Also visible, Stark Lake and a line of obsidian domes on th flanks of South Sister.

All volcano photos taken with the Minolta X-700, 28-200 zoom lens, and ENC-II film, unless otherwise noted.
Posted by MyVintageCameras at 9:54 AM No comments:

I am entering a juried palstic camera show at the end of the month.  Here are a few possibilities from my older collection.  I will have newere options next week.  Comments appreciated.

The first three are from Death Valley: 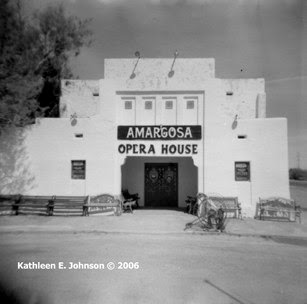 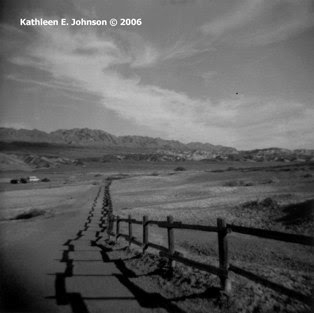 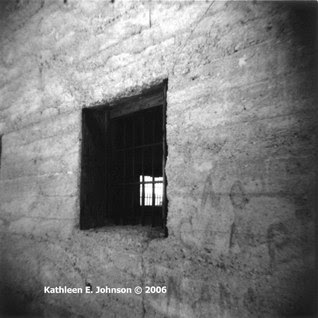 These are from Old Fort Ord, Marina, California: 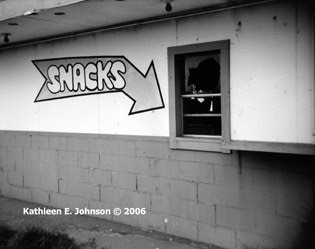 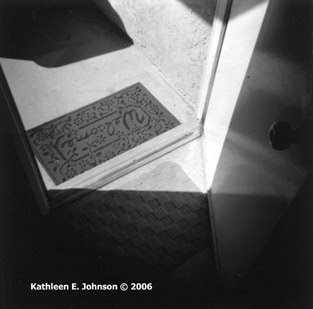 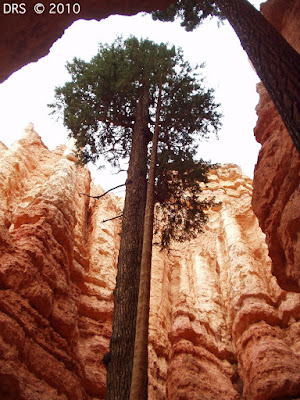 Last week we saw a view of the Three Sisters taken from the summit of this volcano.  Not visible in this view is our transport to the top.  Mt Bachelor is the site of the largest ski resort in the Cascades, elevation 9068 ft. the ski lift is on the other side of the volcano. 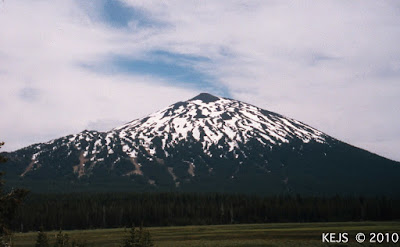 Posted by MyVintageCameras at 9:37 AM No comments:

This time a keyhole and not an arch.  I need to scan my slides before I can show more Arches...... 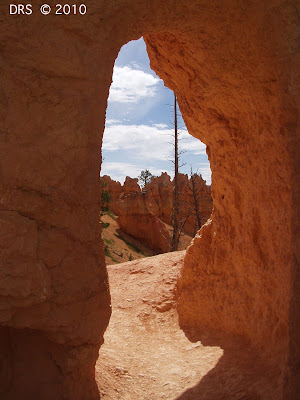 When visitng Bryce, always plan your hike for the morning.  The Canyon is East facing and beautiful just after sunrise.
Posted by MyVintageCameras at 8:14 AM 2 comments:

Located above Bend, Oregon, the Three Sisters Volcanoes are a major feature of the Cascade Range. 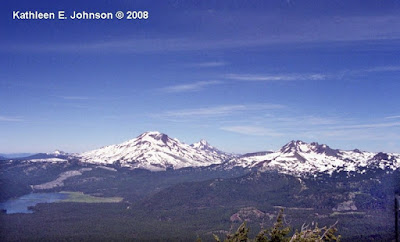 South Sister to the left; Middle and North Sister are nearly aligned.  Broken Top from last week is a couple of miles further east. Also visible is Stark Lake.  This photo was taken from the top of Mt Bachelor.
Posted by MyVintageCameras at 9:07 AM No comments: 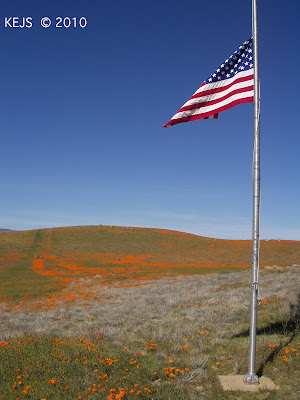 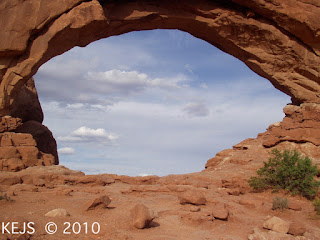 Arches National Park, Utah
Posted by MyVintageCameras at 8:53 AM 3 comments: 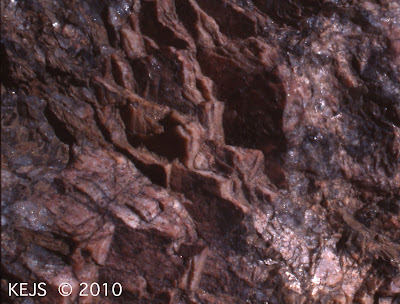 Granite from Eldorado Canyon
Posted by MyVintageCameras at 8:05 AM No comments: