As we approach the New Year......Let's Hope for the Best.  The world seems a bit crazy to me right now.  So on our most recent trip back to South Dakota (twice now this year)  we dropped by the Minute Man Missile Museum: 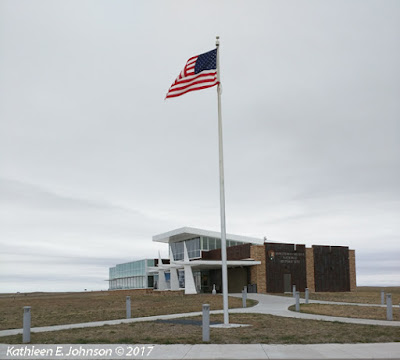 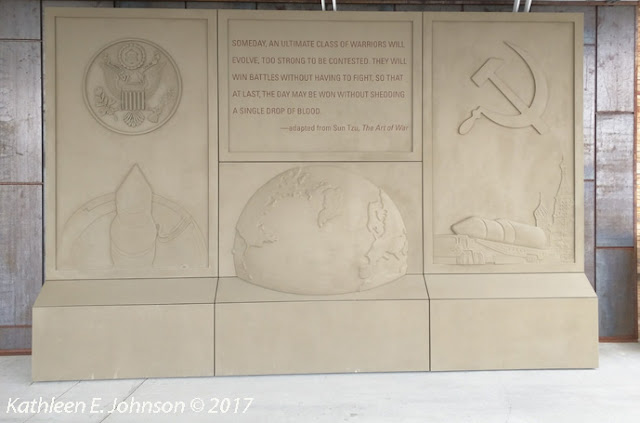 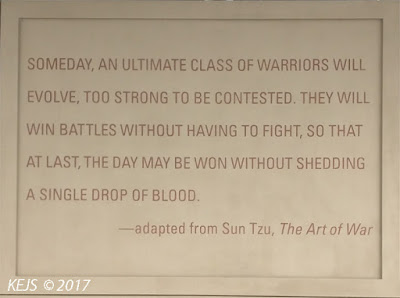 The Launch Command site was closed for some safety updates, so we'll catch that next summer.........Now a glimpse inside the museum. 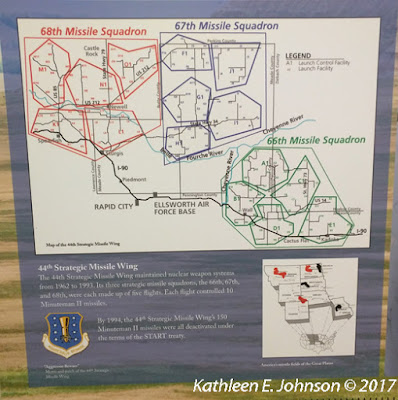 Missile sites active during the Cold War (some still in service). 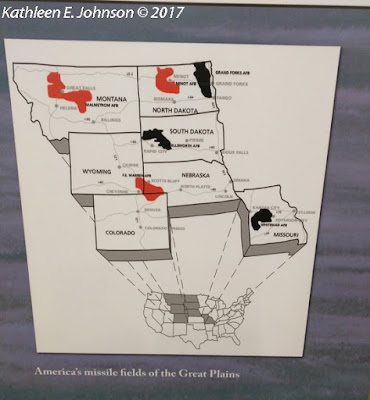 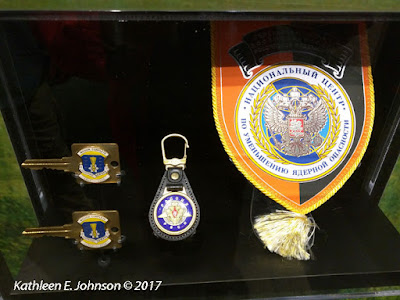 I skipped Bert the Turtle, The 'duck and cover' era was before my time.  I grew up with MAD, and never feared a nuclear war...because it worked (Mutually Assured Destruction). 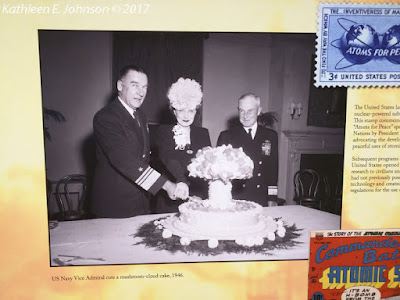 But in the early days people assumed that there would be a nuclear war......I found the mushroom cloud cake to be a bit strange.....what were they celebrating?? 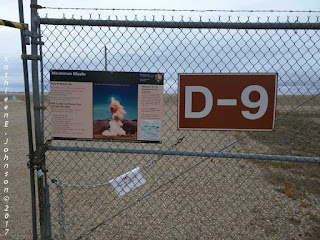 The Minute Man Tour Site was open, and we'll tour it next: 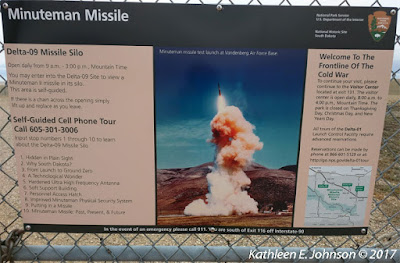 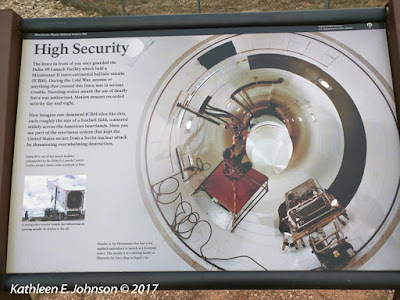 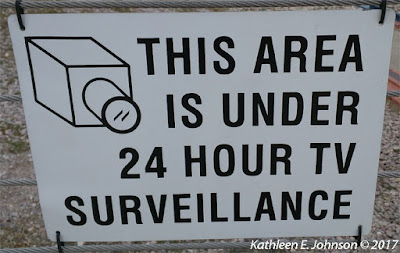 It's an excellent Museum.  One of the best features is the oral histories of the personnel that operated these sites.  A photo friend of our used to be a Launch Commander, that how we found out about the museum.  Docents are often also former launch personnel.
Posted by MyVintageCameras at 3:09 PM