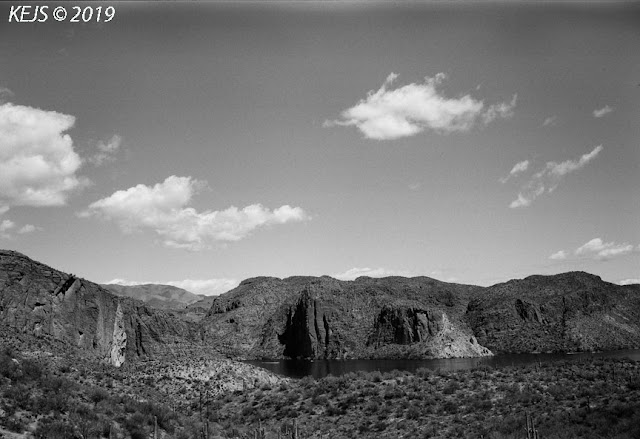 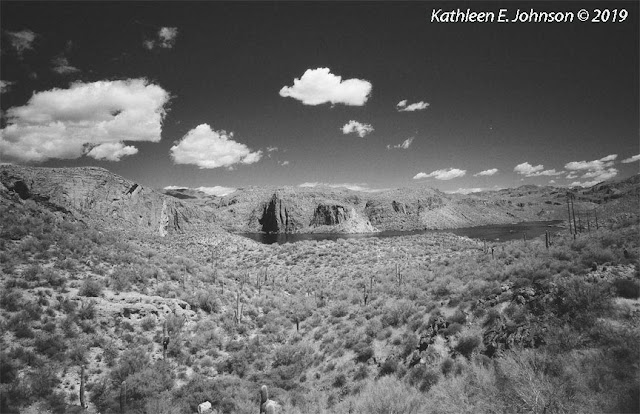 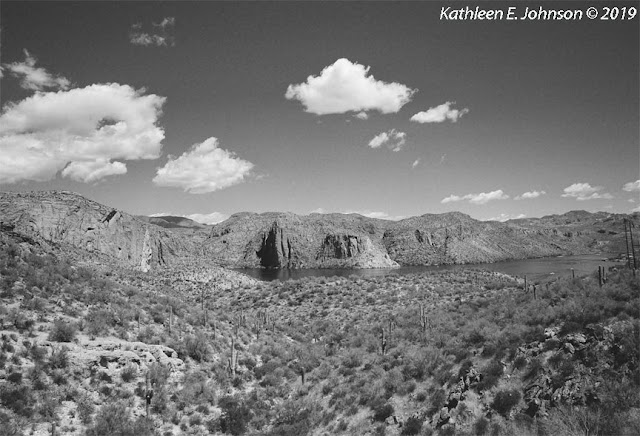 Much less contrast in the rocks than the Fuji GW690III; less darkening of the sky than SFX-200; using a dark red filter.
Posted by MyVintageCameras at 4:56 PM