My results are back for the Ilford FP4 Film Test and I was surprised!  I followed the exposure advice of the Phoblographer and was pleased with the results:

My Panorama of the Salt River Bridge composed of the two images below using Photomerge: 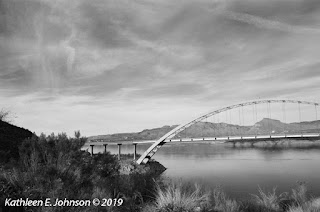 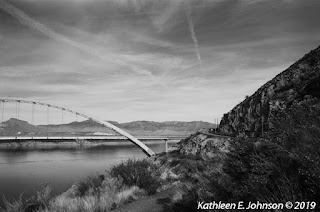 Because of sound advice from someone who had already spent the time figuring it out, I experienced none of the problems that I've had with Film Ferrania P30 or Silberra Pan 160/100.  So I won't repeat what the Phoblographer said in his review........just check it out.


Below, a few shots from the Tonto Natural Bridge State Park.  You'll see more from this location coming soon. 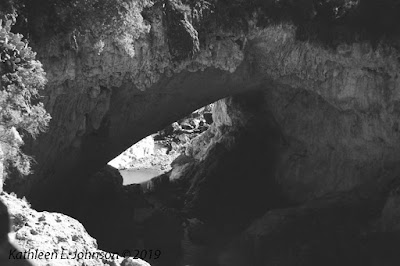 First the view from the North Side. 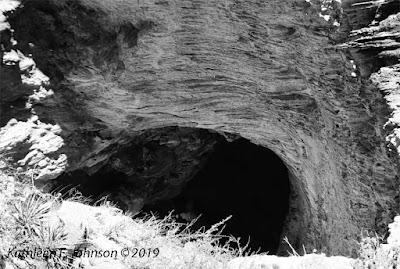 And views from the South Side: 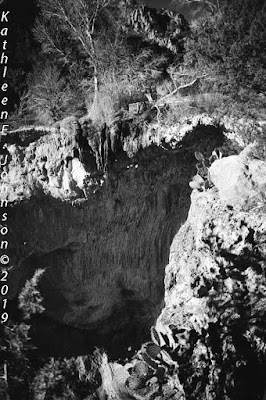 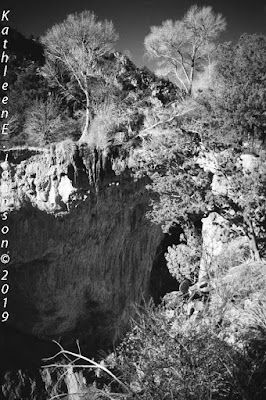 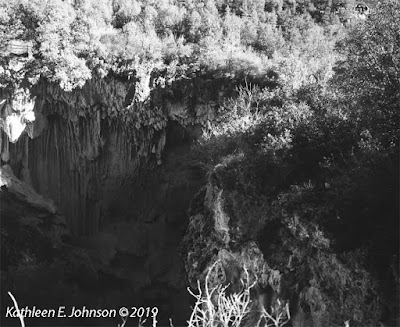 These turned out a bit over exposed still.  I had used a dark orange filter and took a filter factor of 1 instead of 2.  Next time I will not use a filter factor.  I think the FP4 35 mm is worth another spin around the block.  I do like it better than HP5.


Special view from the top of the Natural Bridge looking through a hole to the bottom: 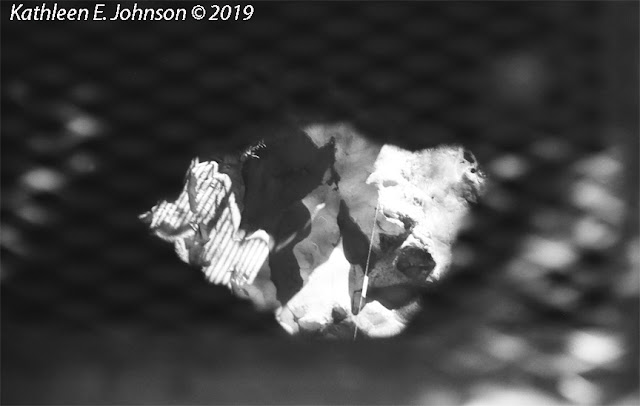 My next FP4 posting will be the 120 film that I received from my Secret Santa.  The Phoblographer does warn that the larger format has some issues.  We'll see.


Posted by MyVintageCameras at 6:12 PM